It may not seem like it when you head to the pump, but the price of oil has plummeted in recent months. After peaking near $114 in April, the price has fallen all the way to $77.27, as of today. Natural gas, which was $4.27 last month, has fallen 15 percent since then to $3.62. Surely with all of this uncertainty, the Corbett’s proposed impact fee makes more sense than the traditional severance tax which most states use? Perhaps it would be better to take the predictable lump-sum amount than basing that portion of the state’s coffers on the vagaries of the market? 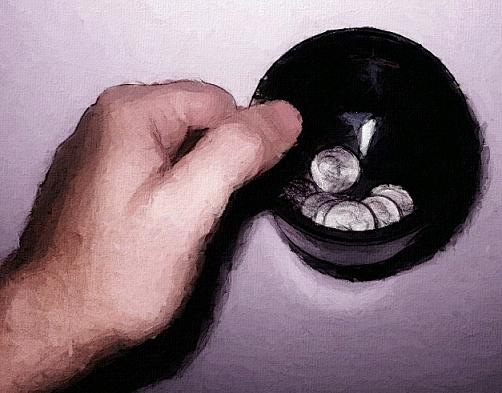 Corbett’s plan allows the counties to charge up to $40,000 per well per year, for a period of up to 10 years per well. According to the Post-Gazette, his administrations figures it could bring in $120 million in the first year, and up to $200 million per year by the sixth year.

Or, as I pointed out in June, we could tax like Texas. Texas imposes a 7.5% severance tax on natural gas and 4.6% tax on oil and condensate. Using yearlong production data for non Marcellus Shale wells in Pennsylvania and the average wellhead price of gas and price per barrel of liquid hydrocarbons for 2010, I estimated that non-Marcellus wells would have brought in $72.5 million if we taxed our resources just like Texas does. What’s more, based on six month production data, I showed that the wells in the Marcellus Shale formation would produce at least $173 million, for a statewide total of $246 million through all formations.

But that was before the bottom fell out of the price of oil and gas. What if we used today’s low prices as a guide?

Even with the low energy prices, that six month total is almost as much as Corbett’s administration figures to raise in a year, and it doesn’t even include the tens of thousands of wells that aren’t drilled into the Marcellus Shale.

While the proposed impact fee does more for Pennsylvania than the current nothing-at-all policy, in the scheme of things, it is a great deal for the drilling industry.

And one final aside: does it seem strange to anyone else to let the counties set the impact fee? Is this some sort of attempt to have them compete with each other to keep the prices low? If so, it seems unlikely to work in my opinion. If a county charges the maximum $40,000, that represents only about 0.8 percent of cost of a well that costs $5 million to drill, and that figure is on the low end of the spectrum. The drilling companies will want to drill where the resources are, and whatever fees or taxes are charged will not change that fact.